I GOT THE ZUCC HAIRCUT

I GOT THE ZUCC HAIRCUT is the thirtieth episode of LWIAY, a web series in which host Felix Kjellberg reviews fan-submitted memes and content on the PewDiePie sub-reddit.

This episode's theme, as requested in the prior episode, centered largely on BradWOTO, with a minor focus on Mark Zuckerberg. 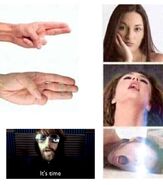 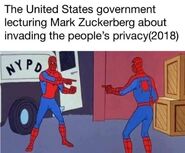 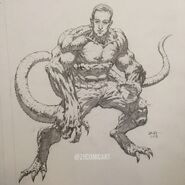 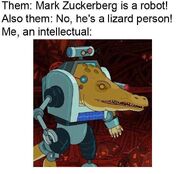 Add a photo to this gallery

Retrieved from "https://superepicfailpedia.fandom.com/wiki/I_GOT_THE_ZUCC_HAIRCUT_(LWIAY_episode)?oldid=9946"
Community content is available under CC-BY-SA unless otherwise noted.